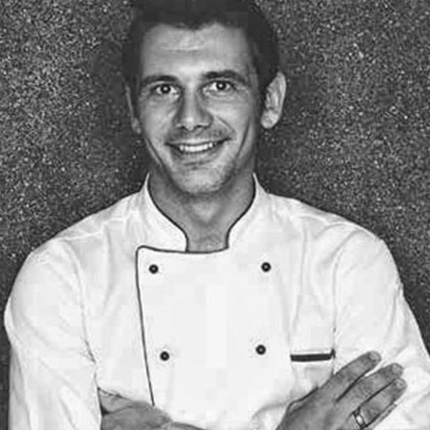 As a child,Chef Reuben worked on his parent’s farm, which was in the South West country of the UK. The freshness of the produce on offer allowed him to begin his culinary journey with the best seasonal produce from the ‘Land, Sky and Sea’ on offer. At age 16, he attended Catering College after which he gained more valuable experience through hands-on-training at a Michelin two-star country house.

Under the watchful eye of Michael Cains. Chef Reuben quickly established a reputation for using only the finest, fresh produce in new creations that expanded him culinary repertoire. His big break brought him to Koh Samui, where he was the ‘Executive Chef’ at the YL Residence No.17 a superb private villa were he dazzled diners with varying culinary delights. Reuben loves the challenge of writing a personalized menu for each group, based on the season’s best and freshest local and imported luxury produce. 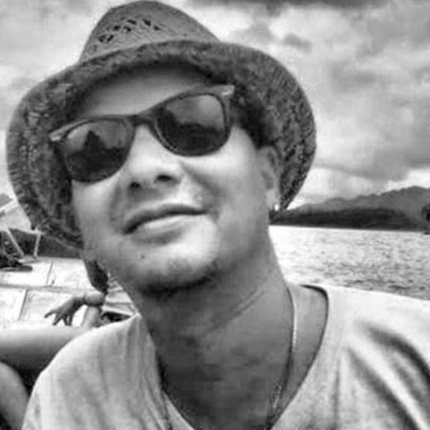 As head bartender at Bangkok’s former hotspots–GLOW & Qbar, Shaun Hill brings his signature culinary flair to the crafted cocktail. Shaun grew up outside Bangkok on the island of Koh Samui after being born to an Irish father and Thai mother in Dublin, Ireland. Growing up on Koh Samui allowed him to work in his parent’s resort which is where he first crafted his skills and creativity. Shaun began spending his free time at the popular Poppies Resort.

Years later Shaun began working as the bartender in a variety of popular local hangouts on the island, before heading to Bangkok to shine in the city’s hottest clubs – Bed Supper Club & Qbar. Shaun spent his time at GLOW & Qbar, “banging out drinks, tasting, learning,” as well as soaking up all the information he could from his experiences. Shaun then headed back to Koh Samui to open his own venue and at this stage he became involved in the catering action on Koh Samui. As far as mixology goes, he says, “I’m a fan of bright, loud, vibrant flavors. I like to use egregious amounts of bitters, bold whiskies and try cool savory ingredients while utilizing my kitchen background to take it to the next level.” Shaun is making quite a name for himself now as the head Mixologist at Go Samui Catering events and can be seen shaking and mixing at his latest venture he just opened called BLUE NOTE BAR in Koh Samui.